This blog purpose is to share the process of thinking, designing, developing our products. It also, the place where we share the problems and challenges we encounter while working, and the solutions we find on the way.

We will be happy to read your comments, responses and questions, and we will do our best to respond promptly. 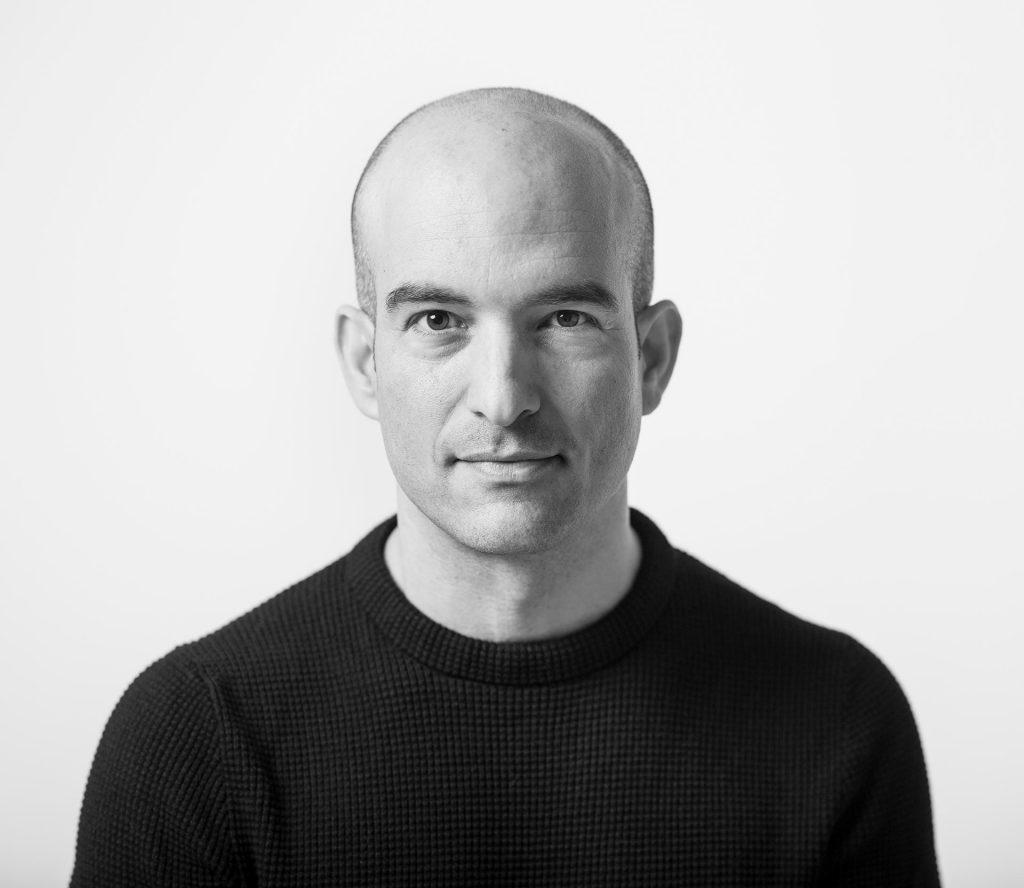 Daniel founded  Webguy on 2008.
Daniel believes that we are here in this world to make it a better place and give it to our children in a better condition than we got it.

Our developers are web developers (PHP, CSS, JScript and so on) & WordPress experts. They have many years of experience and knowledge. We can develop anything you need.​

Our top-notch designers have both experience and unique approach to web design. Our designers have already designed hundreds of web projects and sites.​

For the big, complicated projects our project managers will be there for you all the way from start to finish.

this line is hidden for now

On our business page on Facebook you can ream news and tips about us and the products.